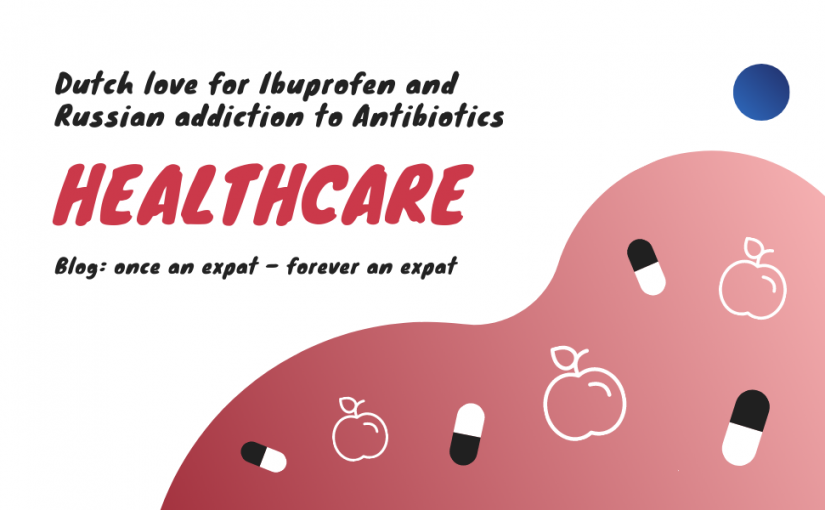 Some numbers: according to the 2018 Euro Health Consumer Index, the Netherlands is listed in the top 3 of quality healthcare systems. I still wonder why. Costs are said to be high because of the over-use of in-patient care, institutionalized psychiatric care, and elderly care. At least some good news for the ones who chose to stay in The Netherlands for good.

Did you catch a cold? Just have some rest and take Ibuprofen. Some nasty flu attacked you? Right, use those magic pills and drink lots of water. Did you fall from the stairs? Make sure to find Ibuprofen first and only afterward decide if you still need to call for an ambulance. Now you think I’m exaggerating?  I had a “lucky fortune” to experience Dutch ambulance in action on my third year while doing an internship in The Hague. From an unfortunate accident of an acquaintance of mine, It was clear that the first paramedics ask – your insurance card number, even if your blood is leaking and you are screaming from pain. 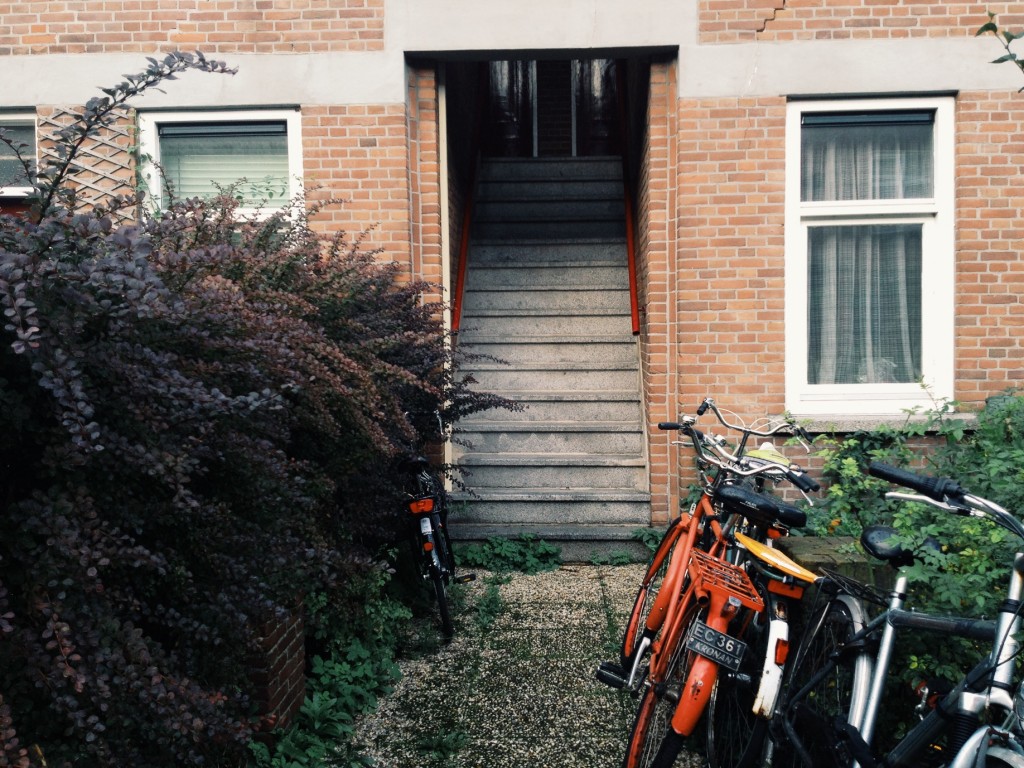 One rainy morning I met a concrete ground face to face after missing a step on steep Dutch stairs. That year I actually had the best natural looking Helloween make-up thanks to my half covered in blood eye. 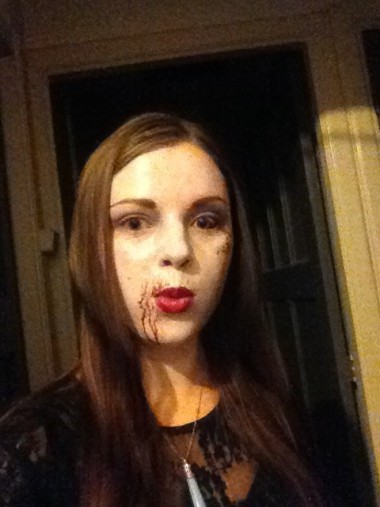 Ironically, the night before the accident I did read some articles where expats share their insight regarding the usage of ambulance service in the Netherlands. So they did recommend to order a taxi and transport yourself to a hospital instead of calling for an ambulance. Apparently, transportation from point A to a local hospital is the most cost-effective part which you don’t expect to see in your bill later. So following the logic I did .. call the ambulance instead or actually screamed something to my totally shocked and panicking housemate. We both forgot which number to call, which was actually written in that seemed to be “useless” Introduction booklet that all first-year students get in a goody bag. Obviously, they check for some nice goodies such as a pair of neon color sunglasses or a handful of gratis condoms. Most of the time booklets end up in a garbage bin in a blink of an eye.

So my tip 1 – write a note 112 in big letters on the wall you usually stare at while procrastinating instead of doing writing another boring assignment. At least there will be some use of this pointless staring

Tip 2 contradicts with the previous one – don’t call 112 unless you are unconscious or absolutely can’t stand up, in both cases just hope that there will be someone who can make this decision in cold blood.

Tip 3. If you wish to wait for paramedics to come earlier than 30 min after an accident, make sure to grade your pain level as 12 on a scale from 1 to 10.

Tip 4. Keep your insurance card close to your heart. It will save you precious time by not turning the search process into a quest: how to find a card in just about 5 minutes before paramedics join an investigating team.

Tip 5. Make sure to watch a tutorial on “How to fold a cartoon head-neck stand in less than a minute?” to be able to offer some help to a desperate paramedic who tries to solve this riddle unsuccessfully on his own.

Tip 6. Make sure to wear a nice pair of shoes or just to pick an outfit that suits you the best, so that paramedics can complement it instead of paying attention to some scary-looking wound you got. Let the blood lick, it will stop soon anyway, it’s a natural process, hoor?

Tip 7. After the necessary tests are completed and you are conscious, make sure to call for a taxi to get out of paramedic’s face ASAP.

In post-soviet we got used to free medical care and I have to admit some people do overuse it. Although you feel less stressed about calling for the ambulance (in Russia it’s 103) in case of an accident or things related to it.

To sweeten a pot I’d like to notice that Dutch paramedics are capable of identifying the symptoms of an average panic attack better than in post-soviet countries. You’ll get an instant injection to lower the blood pressure instead of slowing down the breathing. You won’t be charged by a Dutch healthcare insurance company in case of calling for an ambulance if you experienced a panic attack. Dutch paramedics will even bring you home and get rid of that creepy dude who thought you flirted with him while asking to call 112 cause you felt like you were going to collapse that moment.

Eat an apple a day and pack a box of medicines to keep a Dutch doctor away.