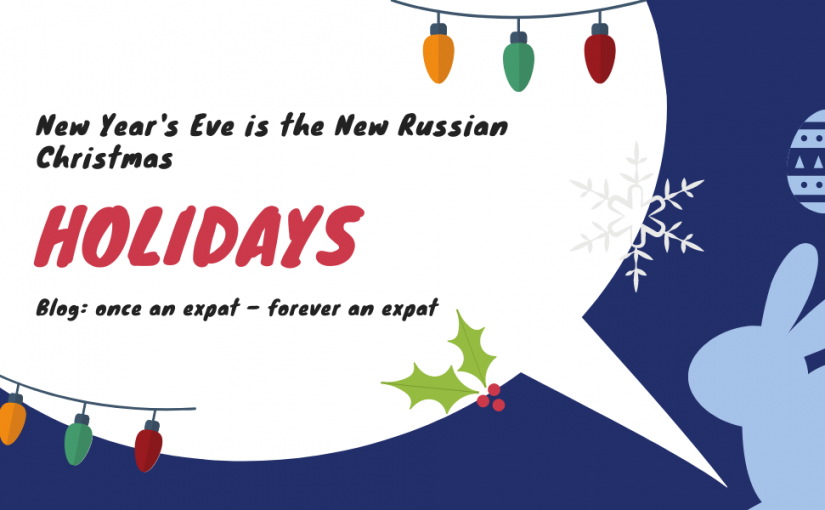 Well, a century ago, before anti-religious campaigns initiated by Stalin started,  our ancestors celebrated Orthodox Christmas which fell on the 7th of January. October revolution made Russia switch from an Old school Julian calendar to a Gregorian which was commonly used in the West. From the Year 1928 when Stalin started to criticize the party for failure to produce more active and persuasive anti-religious propaganda, Christmas or any religious celebrations were banned and dangerous. A harmless and neutral date like a New Year’s eve became the major winter Holiday. 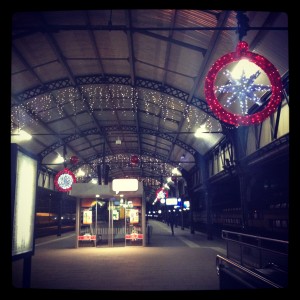 You may say it’s the 21st century and we don’t have to be afraid to be religious again. Why not celebrating Christmas? Well, since traditions are a family inheritance, let’s not forget that our grandparents and their children – our parents, were born in those gray and antireligious days – called the era of the Soviets. Those days are gone but our relatives brought New Year’s Eve nostalgia with them. It wasn’t a luxurious time but the time when people had to queue in front of grocery stores for hours and sometimes fight for some things like the last kilo of mandarines and a bottle of champagne. Some wise people started preparation for a New Year’s Eve already in summer by keeping all the treasures like canned vegetables, alcohol, and candies safe in the basement. Zefir may have tasted weird after some months of imprisonment but it definitely took an honored place on a festive table. 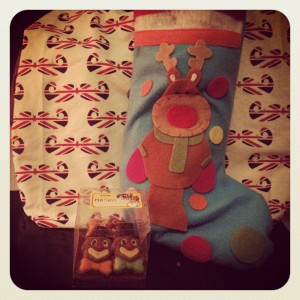 Did I celebrate Catholic Christmas and Sinterklaas while living in the Netherlands? Yes, I was curious to discover new traditions and cultures of the country I spent quite some time, so embraced not only holly jolly western winter holidays but also a chocolate egg fever Easter. At the same, I stayed true to my home traditions so all in all, it was a win-win situation where I got more options to have another celebration in an Orthodox and Catholic style. Pretty cool, right?

If I’d be Dutch kiddo, I’d choose Sinterklass over Christmas since you find presents in your shoes or festive socks on the 5th of December kindly delivered by Sinterklaas’es helpers. Moreover, when you grow up the celebration becomes more funny, whether among your family or friends. No need for expensive presents, you simply pick something cozy or silly and write a story about your secret Sinterklaas and reveal it during the festive gathering. Quite entertaining, hé? 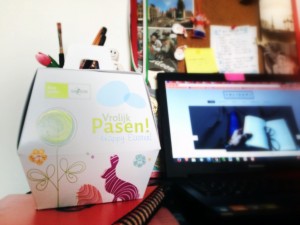 You will be reminded about Easter months before the actual celebration. Europeans are obsessed with the decorations and Easter Bunny chocolate eggs. The whole thing is mostly organized for children who are pretty excited to explore the backyard garden on the mission to find all those chocolate eggs hidden by a prudent Easter Bunny. As for me, apart from winning a 1 kilogram of chocolate eggs once, there was too much fuss around this highly advertised holiday. I kept trying to bake a perfect Easter cake, called “Kulichi” instead. Sometimes I succeeded, those Instagram pictures are a piece of evidence, sometimes I failed and blamed the new oven and its tricky settings.

At last, I came to a simple conclusion – integration into a new culture is a necessary thing hence adopting new traditions is a vital part of it. Yet it’s not prohibited to bring your own tradition and have a little celebration among the fellow expats. Don’t forget the past but embrace today and now.