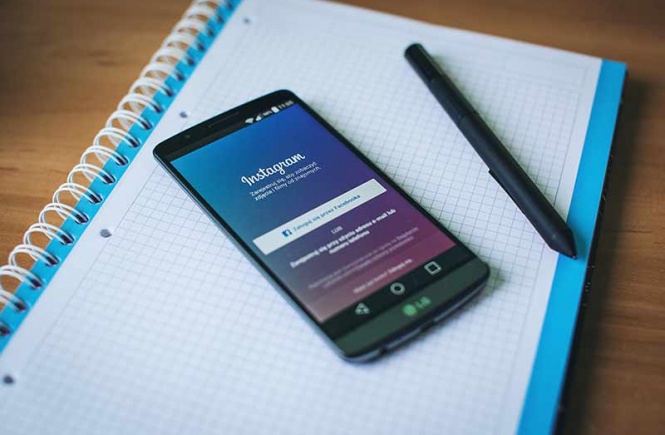 Once you found the suitable influencers and made a list, then it’s time to sort it out by comparing their profiles and applying the requirement of your brand. If you are a brand with the big name, then most likely you can approach the influencer with more than 100K followers by simply sending him a free product of your company. If you a small brand with a specific niche, then it’s wise to approach the influencer with a medium amount of followers. It will be more likely to get the positive results from the influencer who’s ranking is similar to your brand level.

END_OF_DOCUMENT_TOKEN_TO_BE_REPLACED 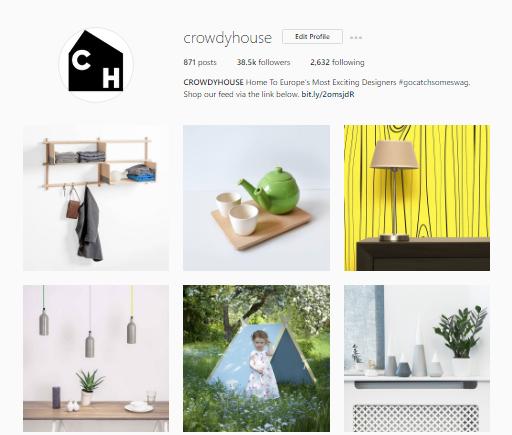 First of all, you need to find suitable social media platforms that would be most likely engaging the target audience of your brand. According to the research of CROWDYHOUSE’s audience demographics, the average customer is a female of 35 years old, who has a stable income above average. She has a partner but feels quite free and ambitious to learn new things in life. She quite enjoys the comfort and especially creating authentic kind of atmosphere in her house/apartment. She has an eye for the detail in interior design, that’s why she is looking for some unique designer products with the story.

Choosing a suitable platform for your brand

There is all kind of influencers, creating different sort of content on social media. They can be divided into categories based on their niche-based content. The niche of the influencer should correspond to the brand’s values and its target audience’s needs. The influencer creates not only the awareness about the product he reviews but also drives to action. His/her tools for that differ from brand-like commercial with a beautiful visual and catchy slogan. They drive to action by actually sharing their opinion on their social media feed, it can be a video, blog post or an image of the product, depending on the platform (Brandignity.com, 2017).

END_OF_DOCUMENT_TOKEN_TO_BE_REPLACED

In order to launch the influencer campaign, there should be done several preparatory steps. First of all, the research regarding the usage of influencer marketing for e-commerce business, based on the existing competitors’ campaigns. It’s quite hard to find a suitable influencer, who would satisfy all the demands of the company. There should be identified as a suitable niche (category) for your business type, where you can search for the influencer. There are more chances to find suitable influencers for CROWDYHOUSE in such categories as beauty, fashion, and lifestyle rather than gaming or entertainment.

In order to have a better impression on how to launch the influencer campaign, it is a good idea to have a look already existing influencer platforms with their own database of different influencers and internal analytics tools. Most of the influencer marketing agencies upload some of their successful campaign results, which are summarised in case studies. The case study gives you good insight regarding the steps, which have to be taken to launch the influencer campaign. In order to get the access to such case studies, it is required to create a free account at one of those platforms or try a free version for a limited period of time. A good example of the platform for advertisers/brands and influencers to get connected is http://www.influicity.com/. Influicity gives you access to the influencer database, analytics tool, and campaign execution tools, with agency-specific training, support and resources.

END_OF_DOCUMENT_TOKEN_TO_BE_REPLACED 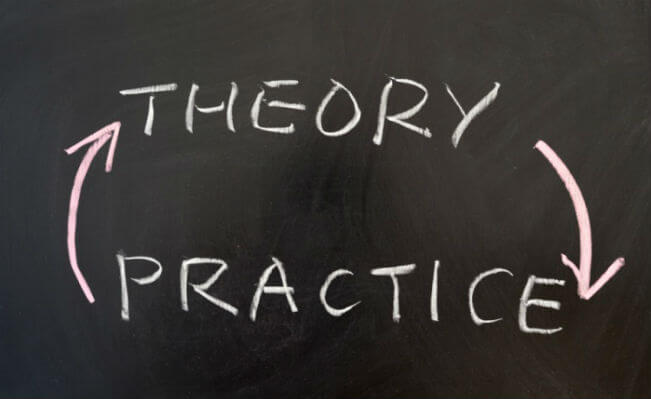 The term of influencer marketing represents the action of showcasing a product/service via individuals who gathered a large, loyal and in most of the cases valuable audience within various social media channels (Influicity, 2017).

The social media influencers are one of the most used sources, at this moment, which help your business growing faster and getting more profit. The price, which should be paid for the service of each influencer is different. It is based on platform and the size of the influencer’s audience.

END_OF_DOCUMENT_TOKEN_TO_BE_REPLACED

In the beginning of the graduation project, there was carried out the research regarding the usage of influencer marketing possibilities for CROWDYHOUSE. Several influencer marketing platforms were analysed and used as a database and KPI measurement tool of the influencer’s profiles. The information regarding the target audience of CROWDYHOUSE was taken from the company’s manual and confirmed by the Google data analytics tool. The analysed data regarding the existing target audience of CROWDYHOUSE was applied for persona development.

The next step in campaign testing involved such steps as the explanation of the influencer approaching methodology and the communication handling. Several models were applied for the explanation of the influencer’s target audience consumer behaviour. KPI measurements of CROWDYHOUSE Instagram account were taken right before the influencer’s post was uploaded and reshared on several social media channels. The methodology applied during the testing process and the results of the campaign are described in chronological order.